What can I do after an attack?

Depending on how severe the attack was, several courses of action are advisable:

What can I do during an attack?

Right-wing attacks can occur at any place, at any time. When you are threatened you enter into an exceptional emotional situation. Nevertheless, try to stay calm. Maybe some of the following options can give you some ideas:

In general: If you are physically attacked, you may defend yourself or detain the perpetrators until the police arrive. Even if you are worked up and upset, think carefully about your actions.

What can I do if I witness right-wing violence?

We need you! Do not look away, assist the affected person and organize help. If bystanders do not show solidarity with the affected person, they signal approval for the act of violence. Failing to assist has negative consequences for the affected person. Every time someone looks away from an act of right-wing violence, they contribute to making such attacks socially acceptable.

Depending on how serious the incident is, there are several courses of action. In deciding what to do, trust your instincts but don’t put yourself in danger:

MON to THU
and answering
machine for
return call

First Aid:
What can I do after an attack? 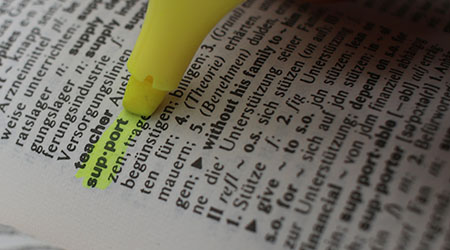